Give Us A Call or submit online

If you have already settled directly with the RAF for less than you could, don’t despair. It may not be too late to have your settlement reviewed by a Court of Law.

Who qualifies for a claim? Victims of road accidents who have sustained personal injuries usually have a claim against the Road Accident Fund in South Africa.

A competent personal injury lawyer will be able to give advice as to what an injured party may claim and the process which has to be undertaken to lodge a claim.

A person who sustained an injury on a South African road can only claim from the RAF for medical expenses, loss of income or maintenance, pain and suffering or emotional shock.

No Win, No Fee

When a client and his Attorney agree to a contingency fee for services rendered by the attorney, it is referred to as no-win, no-fee. If the attorney fails to prove the road accident claim, no fee is due.

When a person sustains an injury on a South African road, the injured person has to lodge a road accident claim against the RAF. Claims can be lodged directly with the RAF, but since there are numerous examples of direct claims from the RAF which were paid out at a fraction of what could be claimed, it is not advisable.

If you claim through an accident lawyer, you are protected by the Attorney Fidelity Fund [AFF], an insurance fund through which you can sue a lawyer if you have been exploited. By claiming directly from RAF, there is no such insurance. 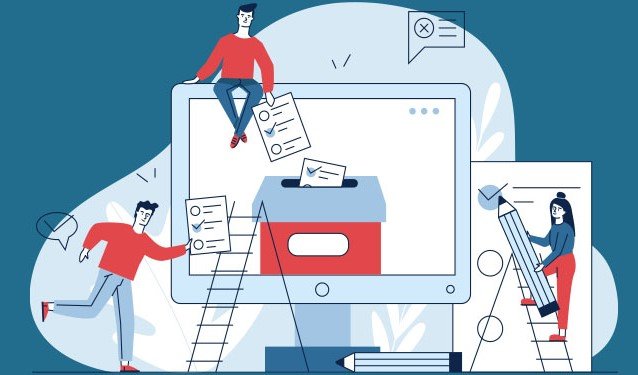 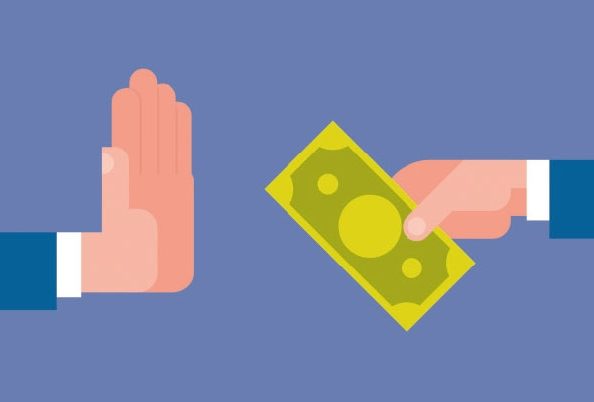 ‘Accident victims who are seriously injured and who make hasty settlements with the Road Accident Fund (RAF) for what might appear to them to be a significant sum without independent legal advice or before their claims are properly quanfied, will have their whole lives to regret this,’ warn Law Society of South Africa (LSSA) Co-Chairpersons Mvuzo Notyesi and Jan van Rensburg.

Do You Have A Claim?

Claims involving road accidents are handled by a highly competent an experienced specialist attorney with many years of litigation experience and numerous road accident and personal injury cases under his belt.

No Win No Fee

Responsibilities Of The RAF

A competent road accident claims lawyer will be able to give advice as to what an injured party may claim and the process which has to be undertaken to lodge a claim with the RAF. The Road Accident Fund is responsible for:

Providing appropriate cover to all road users within the borders of South Africa.

Rehabilitating and compensating persons injured as a result of motor vehicles in a timely and caring manner.

Actively promoting the safe use of all South African roads.

Submit the FREE Online Claim Assessment form. Have your claim assessed by our expert Accident Claims Attorney to determine the merits of your claim and provide advice on the way forward for an optimal outcome.